This week, the South Carolina House’s new ad hoc committee on fundamental tax reform had its inaugural meeting. The members of the bi-partisan committee received a charge from House Speaker Jay Lucas in which he laid out big goals for the Committee and outlined some of the challenges facing South Carolina’s revenue system. 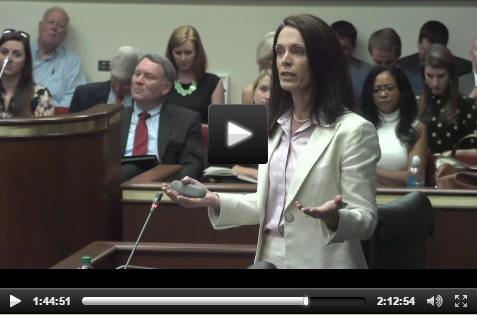 In his remarks, Speaker Lucas referred to a “patchwork quilt” of sales, property and income taxes that has been pieced together over years into a system that is complicated and uncompetitive. He stressed that South Carolina needs a tax system that is “fairer, flatter and broader” and “not vulnerable to economic shock,” like we saw in 2008.

He also stressed that in the South Carolina Supreme Court’s 2011 Bodman decision, the justices essentially invited anyone with standing to challenge the Constitutionality of South Carolina’s massive maze of special tax exemptions. Envisioning what would happen if the Court brought this house of cards crashing down, the Speaker said, “Taxes placed on South Carolinians by court order should be alarming.”

Recognizing the skepticism with which Statehouse observers – who have seen numerous attempts at tax reform studied and shelved over the years – will regard the work of the committee, Speaker Lucas emphasized that newly-created interactive data models based on “real data, real numbers and real experience” will allow lawmakers and citizens to understand the impact of proposed tax changes in transparent ways that have never before been possible.

Committee Chairman Tommy Pope also stressed the themes of stability and fairness, stating that the ultimate goal of reform is not to raise new revenue but to create “fundamental fairness,” for every citizen, as well as home-grown companies who were in South Carolina doing business “before it was cool.”

Frank Rainwater, Executive Director of Revenue and Fiscal Affairs, testified about South Carolina changing tax base, noting that in 1970, the state’s average age was 24.  By 2020, it will be 40, creating an increasing imbalance in taxpayers paying taxes to consumers of benefits (primarily healthcare and pensions), as we’ve outlined previously in our recent forecast on “Hurricane Gray.” He further added that “transfer payments” – that is, social program money from the Federal government – is the biggest growing source of state income, due in large part to our aging population.

Dr. Rebecca Gunnlaugsson, an independent economist specializing in public finance then shared with the committee her new, econometric modeling of South Carolina’s tax data, outlining how data modeling was used to solve South Carolina’s serious Unemployment Insurance issue several years back and how that same kind of modeling can be applied to tax reform.

She stressed that while studies often refer to South Carolina as a “low tax state,” these studies account for overall averages – not the fundamental question of fairness and who is carrying the burden. For example, she showed how small business owners and working class renters are paying a disproportionately large share of the property tax “relief” enacted under Act 388.

We’ve stated for a long time that the number one thing South Carolina could do to increase our economic competitiveness is fundamental tax reform that promotes stability, fairness and growth. There’s a long road ahead for this fledgling committee, but this week was an encouraging start.

You can read all of Dr. Gunnlaugsson’s presentation here: 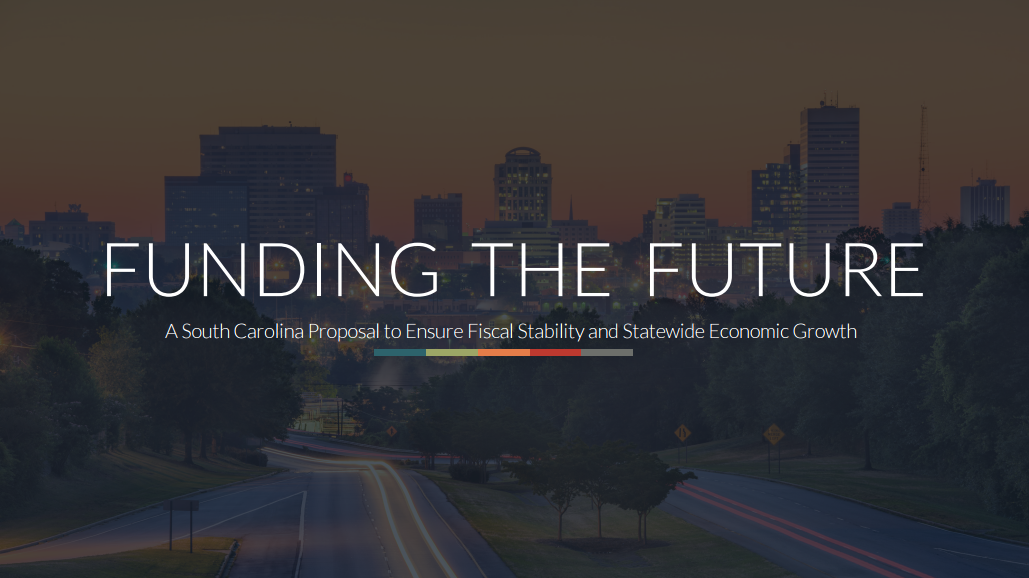